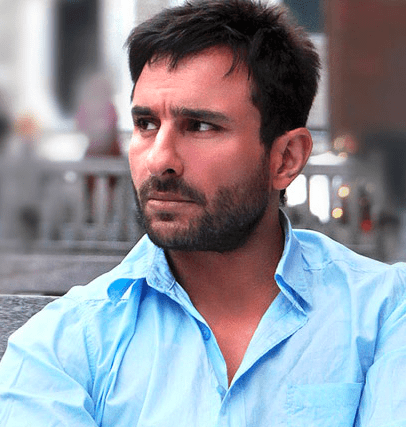 The Nawab of Pataudi, Saif is one of the most enthusiastic actors who made his debut in the year 1993. Initially, Saif Ali Khan was focused more on comic characters but later he shifted to doing some serious roles. Below is Saif Ali Khan Movies list, giving all his hits and flops.

Son of popular actress Sharmila Tagore, Saif has done many diverse roles in his career. He started off with doing comedy on the silver screen. Some of his super hit comedies include Main Khiladi Tu Anari, Hum Saath Saath Hain, Dil Chahta Hai, Tu Chor Main Sipahi, Salaam Namaste and a lot more. This comedy established him as one of the leading actors in this industry. And slowly, Saif Ali Khan movies became extremely popular everywhere.

His on-screen Jodi with Akshay Kumar was severely loved by the audience. And hence, both of them have appeared in several movies together. Out of those, the top famous movies were Tu Chor Main Sipahi, Yeh Dillagi and the one in Khiladi series, Main Khiladi Tu Anari.

Post this, the actor moved to multi starrer family entertainers like Hum Saath Saath Hain and Dil Chahta Hai. His perfect comic timing in all of these movies was applauded by critics and audience alike. He even won several Filmfare awards for such movies.

Very soon, in the 2000s, the actor moved to serious roles like those of Race franchise. And even here, the actor killed with his macho look and that strong aura. Even though most of his movies were unsuccessful, his serious looks, especially in Race was commendable.

BOTY has created Saif Ali Khan movies list, consisting of all his films till date and many upcoming movies as well. If we look at the history of his hits & flops, you will notice that most of the movies where he appeared in a comic role, were successful at the box office. And hence with this, we can safely assume, that Saif Ali Khan is one of the best comedians in Bollywood.