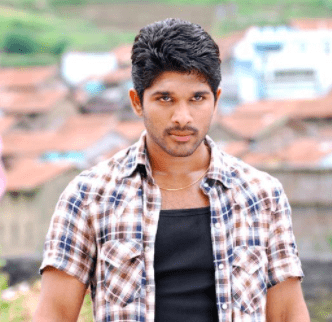 The superstar of Tollywood, he has been entertaining the entire World for the last 2 decades. Allu Arjun Movies are not only super hit in the Telugu States but the entire world. And hence, he is one of the most popular and highest paid actors of Tollywood.

Allu Arjun Movies are some of the best movies in Tollywood. The action, comedy, and romance are so beautifully woven into these movies, that they become interesting to watch in any dubbed language.

Allu Arjun's Rise to a Superstar

Arjun made his debut on the silver screen as the child artist in Chiranjeevi's Vijetha (1985). And as the main lead, he made his debut with Gangotri in 2003. He rose to name and fame with the comedy movie, Arya. This movie proved to be a major breakthrough in his life and won him his 1st Filmfare best Telugu actor award. And henceforward, Allu Arjun all movies started becoming major successes.

Some of the popular films of Allu Arjun Movies list are Arya, Arya 2, Badrinath, Julayi and many more. He is not just famous for his acting, but for his dancing skills as well. Many people have praised Arjun as the best dancer of whole India.

Did you know that he is the cousin of Ram Charan? Allu Arjun's paternal aunt is married to megastar Chiranjeevi. And Ram Charan is the son of Chiranjeevi, making both of them 1st cousins. And both Allu Arjun and Ram Charan are 2 of the most successful Telugu actors of today.

Today, Allu Arjun is the only Telugu actor who has more than 1.25 Crore fan following on Facebook. He has also been the most searched Tollywood actor on google, in the year 2016. Overall, he is the superhit star of South Cinema.