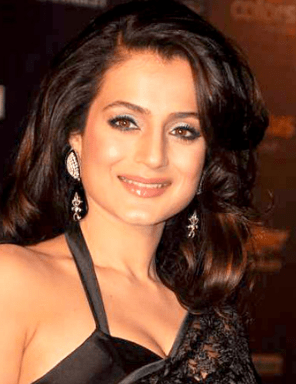 Ameesha Patel was one of the talented actresses of Indian Cinema who prominently works in Hindi films. The actress made her debut along with Hrithik Roshan with Rakesh Roshan's Kaho Naa Pyar Hai in the year 2000. Gadar - Ek Prem Katha, Humraaz & Bhool Bhulaiya are some notable Ameesha Patel Movies.

Apart from acting in Hindi films, the actress has also worked in some Tamil & Telugu films as well. Although most of her movies didn't work well commercially at the box office, her performance was immensely appreciated by the critics as well as the audience.

Initially, Ameesha Patel never thought of her career in acting. One day, Rakesh Roshan himself approached for one of his directorial. She then moved towards Bollywood. After the grand success of her first film, she worked in many more films. Since all the films cannot be listed here, BOTY has generated a separate list of all her films.