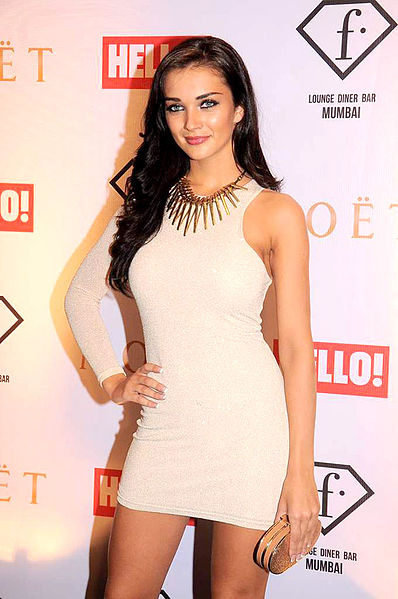 Amy Jackson is a British model and actress who is known for her works in Tamil, Telugu, and Bollywood movies. She started her career as a model and won many awards for her glamorous works in many modelling shows. Not only she is appearing in the Indian films but also working as an actress in the Hollywood. Amy Jackson movies is an evidence of the creative work of the actress.

Amy got recognised for her glamorous looks in many fashion shows and she was offered a role in the 2010 Tamil movie, Madrasapattinam. Although Amy didn't know anything about the Tamil language, she performed well in the movie and received positive reviews from the critics. The film fared well at the box office and was critically acclaimed by everyone.

Because of her superb performance in the debut Tamil film, she got a chance to act in the Hindi film, Ek Deewana Tha. Her performance in the film received positive reviews and she was seen in many more popular films in future. Amy Jackson movies list includes Theri, I, Singh Is Bling, Gethu, Masss, Thanga Magan, etc.

Clearly, the kind of dedication she has shown in her work is simply an inspiration for all the female stars. Amy Jackson proves that if a person is talented then he can succeed in any department.