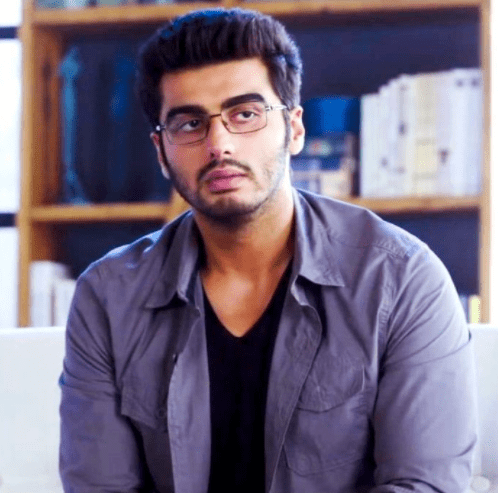 Son of Boney Kapoor and nephew of Anil Kapoor, Arjun is one of the handsome and successful actors of Bollywood. Entering the industry in 2012, Kapoor gained recognition very quickly. Below you can find Arjun Kapoor movies list which includes all his hits in this film industry.

Over his course of film career so far, he has given many super hits. These include Ishaqzaade, 2 States, Mubarakan, Gunday and many more. Arjun Kapoor Movies have always been a nice watch, whether it is a romantic thriller like 2 States or the action-packed movie like Gunday. He has always been successful in entertaining the audience big time.

Arjun made his debut in 2012, opposite Parineeti Chopra in Ishaqzaade. His film was highly successful at the box office and he also won the best debut award for this movie. For this movie, Arjun had lost a lot of weight. He was earlier weighing 140 Kgs, from where he reduced to 84 in a time span of 4 years.

Arjun belongs to the family of Superstars. His father, Boney Kapoor is a movie director. His uncle, Anil Kapoor is an extremely popular actor. Sonam Kapoor is the daughter of Anil, and hence the cousin of Arjun Kapoor.

Not just this, the supposedly best friends in Bollywood, Arjun Kapoor and Ranveer Singh, are also distant cousins. Ranveer is the maternal cousin of Sonam, while Arjun is her paternal cousin.

In the movies, Arjun and Ranveer's Jodi is loved by all their fans. They keep waiting eagerly to watch them together again. His chemistry with his uncle, Anil Kapoor is also greatly adored. Both of them looked wonderful together in the movie Mubarakan. It was the first time that Anil and Arjun came together on screen. And their Jodi instantly hit off.