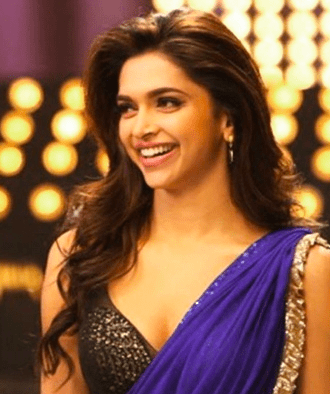 Deepika Padukone is one of the most popular actresses of Hindi Cinema. It’s been almost a decade since she entered Bollywood. Deepika got a major breakthrough opposite the Badshah of the industry with Farah’s blockbuster, Om Shanti Om in 2007. In addition, she has been the part of several other blockbusters. BOTY has created a special column for Deepika Padukone movies which includes all her films.

Born to a famous Badminton player Prakash Padukone, Deepika initially pursued her career in Badminton itself. Later, she decided to live her dream & left sports. Very soon, she became popular & an established Superstar in the Hindi film industry. If we see her film chart, Deepika Padukone movies are almost blockbusters. Also, she has worked with almost all the bigwigs of Bollywood & gained enormous popularity in a very short span of time.

Initially, the actress started her career as a struggling model. With time, she got many opportunities & finally in 2006, she made her debut in acting in a Kannada film, Aishwarya. Her work in this movie was immensely appreciated & the movie was commercially a big success as well.

Later, Bollywood's most famous director, Farah Khan approached her & Deepika left everybody amazed by her performance in Om Shanti Om in the year 2007. Since then, she has worked in more than 30 films in just a decade. BOTY has created a list of all her movies. Check out your favorite ones.