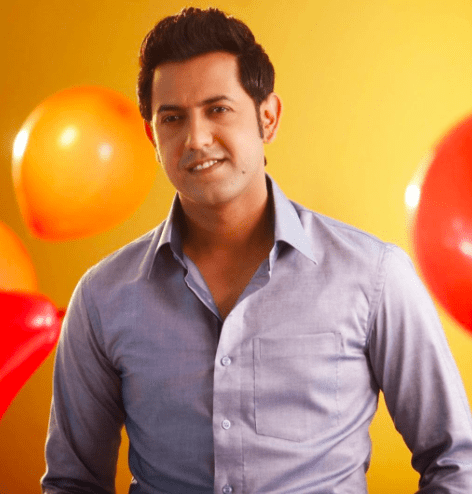 Gippy Grewal is one of the most popular actors and singer in Punjabi Movie Industry. He has done both comedy and action movies. But more than action, people love watching him in comedy films. And also, his Jodi with Gurpreet Ghuggi is immensely loved by people. Hence Gippy Grewal Movies List consist of some of the best Punjabi comedy movies, featuring Ghuggi as well.

He is a prominent actor of Pollywood. Gippy Grewal movies are a treat to watch, especially his comedy movies. And not just an actor, he is one of the top Punjabi singers as well. His songs gain popularity irrespective of the success of his movies.

There are numerous comedians in Pollywood. Out of those, Gurpreet Ghuggi, Binno Dhillon, and Jaswinder Bhalla are the top comedians. And Grewal himself is one of the amazing comedians. So if all of these actors will come together, the movie is by default supposed to be a blockbuster.

The movies of all the 4 actors together are Carry On Jatta and Lucky Di Unlucky Story. And both of these movies are remembered as evergreen movies of Punjabi cinema. But other than this also, his independent movies with either Binno Dhillon or Ghuggi are also loved by the audience.

From Success to Failure

When Gippy started acting, he mostly focused on comedy movies. And all these movies gained lots of love and appreciation. But the actor soon turned to the action genre. And this change suddenly did not go much well with his fans. Although he tries to maintain humor quotient of his action movies as well, still he is not much successful at the box office now. Some of the action films in Gippy Grewal Movies List include Mirza, Kaptaan, Lock, Faraar and many more.

Check out BOTY's list of Gippy Grewal's all movies. You might find a new movie to watch this weekend. We will keep updating this list with his new upcoming movies.