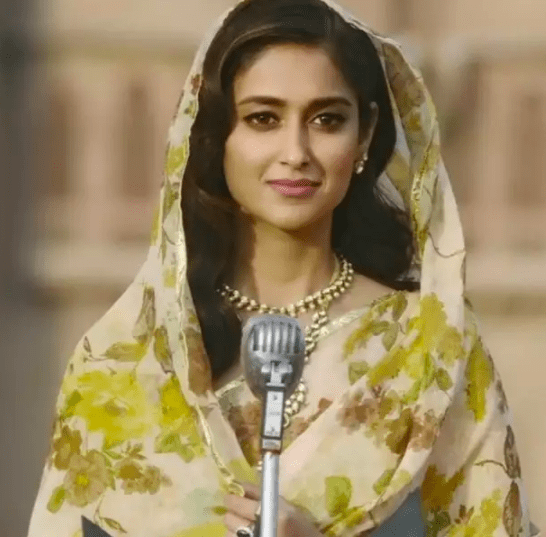 Ileana has become a very popular name in both Telugu and Hindi film industry. Known for Telugu films like Kick and Julayi, and Hindi films like Barfi and Baadshaho, Ileana is slowly rising up the ladder of name & fame. Below you can find Ileana D’Cruz Movies List, consisting of all her famous works in Indian movie industry so far.

Ileana entered movie industry in the year 2006, with Telugu super hit Devadasu. She even won best debut award for the same. In 2012, she made debut in Bollywood with the movie Barfi. Again, she won laurels and acclamations for her Hindi debut. Since then, Ileana D'Cruz Movies went on to become major grossers of both the worlds.

Devadasu was the biggest grossing movie of the year 2006. Soon after that, many major successes started landing in Ileana's kitty. She delivered many super hit movies like Pokiri, Aata, Jalsa, Kick, and Julayi.

Some of her Bollywood super hits include Barfi, Main Tera Hero, Mubarakan, Baadshaho, and Raid. Ileana's diverse roles in all of these movies were well received by the audience. And soon she became a favorite name for many directors.

Not just in Bollywood or Tollywood, Ileana D' Cruz movies are also a craze in Kollywood. She has given numerous hits in Tamil movie industry as well, like Nanban.

BOTY has created best of Ileana D' Cruz Movies. Check out the list above and know some more about your favorite actress and her movies.