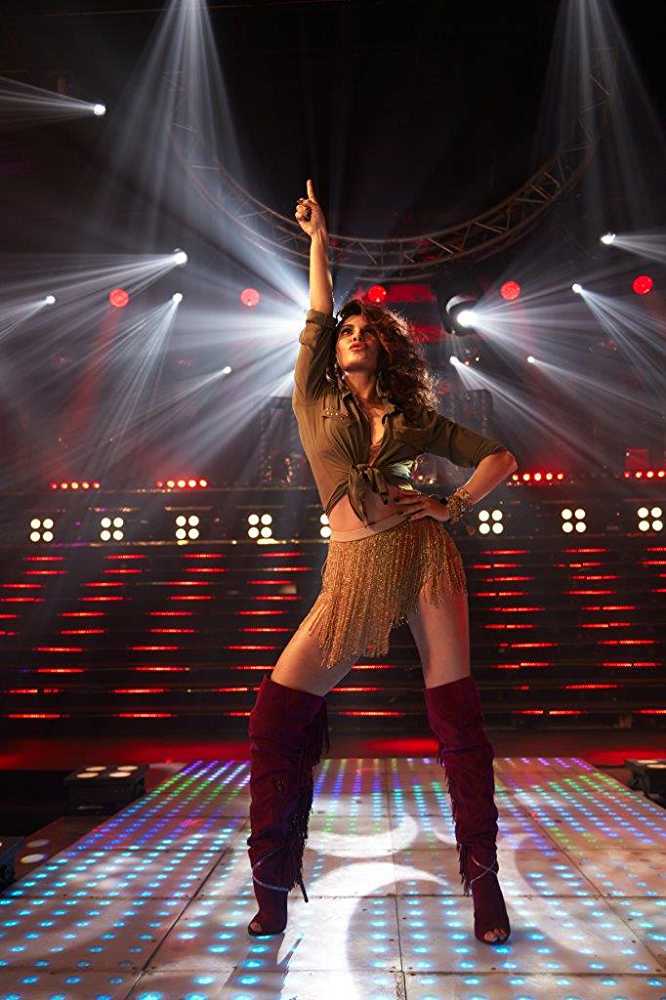 Jacqueline Fernande is a Sri Lankan actress who is working in Bollywood. She is one of the most glamorous personalities in the Hindi film industry.Jacqueline is famous for her dancing moves and has achieved a great success in a very short time span.

Jacqueline Fernandez started her career as a Tv reporter and later jumped to modeling field. She got an opportunity to audition herself in Indian and made her debut in the year 2009 with the movie "Aladin". Jacky struggled a lot in the Hindi film industry before making it a big in her career. Jacqueline Fernandez movies have fully entertained the audience at the box office.

Her first commercial film was "Murder 2" and Jacquline received appreciation for her glamorous looks in the movie. Then she went on to grab more offers but encountered failure many times. Apart from Murder 2, some of her famous movies are Housefull 2, Race 2, Kick, Housefull 3, Dishoom and Judwaa 2.

Judwaa 2 was the third film of her career to cross the mark of Rs. 100 crores at the box office. Her movie Kick with Salman Khan crossed the mark of Rs. 200 crores and became her first film to achieve this feat. In the movie Brothers, she played a very different role and managed to do full justice to her part.

Jacqueline got many chances to work with talented actors in the Bollywood and hence learned a lot in their company. She is not only an excellent actress but also a skilled pole dancer. Her dance moves on several songs in the movies left everyone surprised. Recently, she has also performed on a famous song "Ek Do Teen" in the movie "Baaghi 2". She is receiving positive reviews for her work in the song.

Currently, Jacqueline is going to be seen in the upcoming films namely Drive with Sushant Singh Rajput and in Race 3 with Salman Khan.