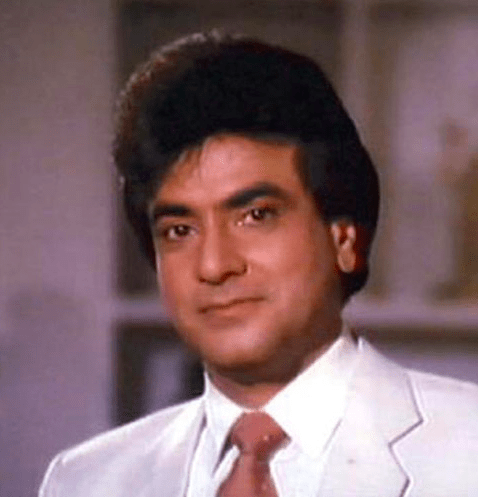 Jeetendra is a very popular actor of the 70s and 80s. He was also one of the most handsome actors of that time. More than acting, Jeetendra is famous for his dancing. And hence, people loved watching him in all his movies. Below, we have created Jeetendra Movies list, where you will find some of the best movies of his career so far.

Jeetendra got his 1st major breakthrough from the movie Farz, in 1967. He rose to fame very quickly by giving back to back successes like Himmatwala, Jaani Dushman, Dharam Veer, Ek Hi Raasta, The Burning Train and many more. And all the Jeetendra movies have been highly loved by his fans.

The name Jumping Jack was given by his fans because of his highly energetic dancing skills. Right from the start of his career, people saw him dancing very vigorously, which in turn won him the title of Jumping Jack of Bollywood.

Jeetendra has done more than 200 movies in his film career. Out of those, 80 were remakes of popular south movies. The most popular Jodi which was frequently seen on screen was of Jeetendra-Sri Devi or Jeetendra-Jaya Prada. His chemistry with Hema Malini was also deeply loved by the people. He was even supposed to marry her when Dharmendra arrived drunk at the moment and took her away.

BOTY has created Jeetendra Movies list, where you will find some of the top hits of Jeetendra's career. While all the 200 movies are not mentioned here, we tried to include some best Jeetendra movies.