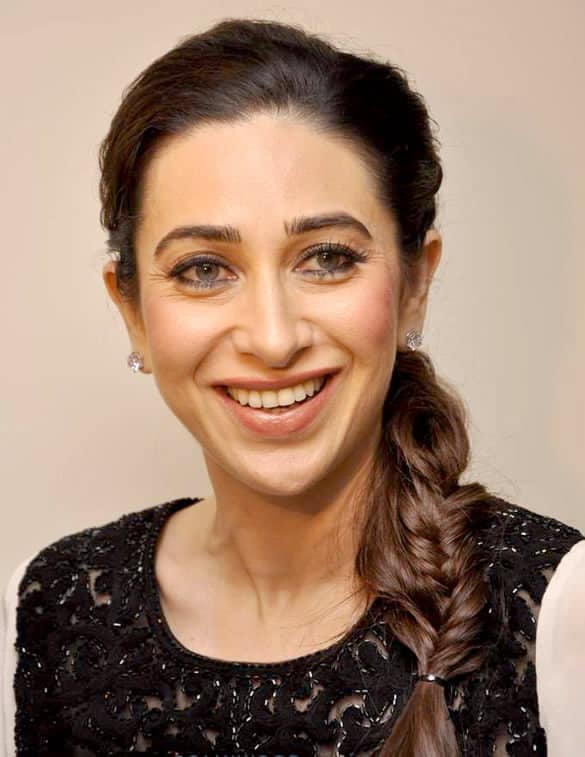 Karisma Kapoor was the most popular actress of the era of 90’s. She made her debut in 1991 with the film Prem Qaidi. The actress performed in almost 50 films in just a decade of her career. Further, she worked in many more films. Since all her films cannot be listed here, BOTY has created a special column of Karisma Kapoor Movies which has the full list of her films.

Karisma Kapoor is the daughter of legendary actors, Babita & Randhir Kapoor. Her younger sister, Kareena Kapoor is also a popular actress of Bollywood. While Karisma was the leading actress of 90's, Kareena continued this legacy after 2000.

At a very early age, Karisma started her career in acting with Prem Qaidi in 1991. Although this film was not much successful, her performance was immensely appreciated by the makers as well as the audience.

Very soon, the actress became the leading lady of that time as she got numerous movies offered by the renowned directors. Karisma Kapoor has worked with almost all the superstars. Most of her movies are with Govinda.

To know more about Karisma Kapoor Movies, check out BOTY which has created a full list of her movies. Find out your favorite ones.