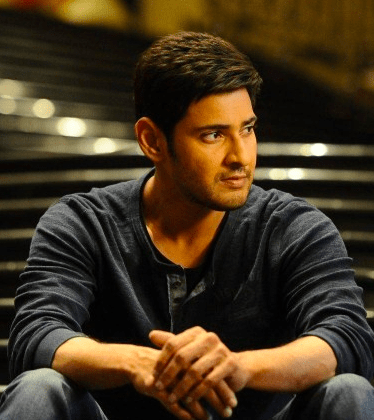 Mahesh Babu is one of the leading actors in Tollywood. And he is also one of the most handsome actors in India. His accomplishments have won him the title of Prince of Tollywood among his fans. Mahesh Babu Movies have been some of the huge hits in the Telugu cinema ever since his debut.

Mahesh received the tile of Prince after his debut movie only. Raja Kumarudu saw him opposite Preity Zinta. And the movie was a commercial success, acting as the stepping stone in his career. Since then, he has been rising the ladder of success continuously. And today, he is one of the top actors of Tollywood.

He is not just a pretty face or great actor, he has been listed as the most handsome actor many times in Media. And his accomplishments have also made him the highest paid actor of Tollywood. Some of the popular Mahesh Babu movies like Murari, Okkadu, Athadu, Pokiri and more, became the best movies of Tollywood which people loved to the core.

His movies have won him several awards throughout his life. While there are many flops as well in his career, yet they did not hamper the craze among people for his every new movie.

BOTY has created Mahesh Babu movies list, consisting of most of his hits & flops throughout his career. Along with that, you will also find his upcoming movies planned for release over the next 1-2 years.