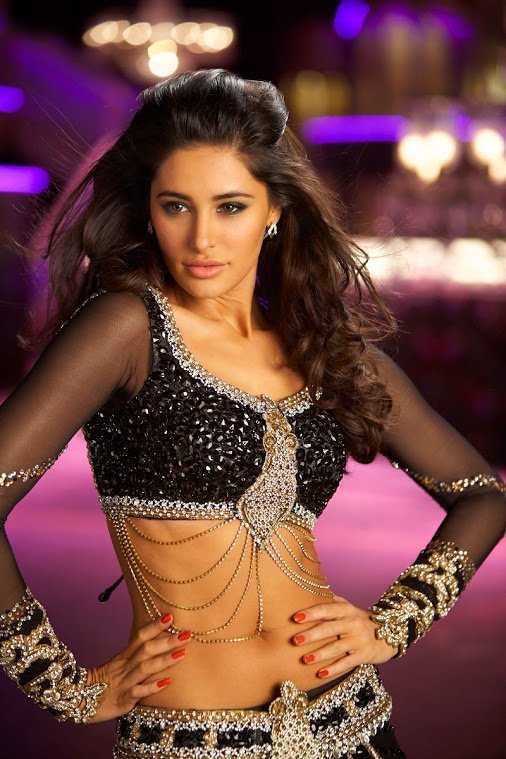 Nargis Fakhri is a glamorous actress of Bollywood and has worked with many famous actors in his short film career. She is famous for her beautiful looks and has worked in both Hindi and English movies. Also, she has made a special appearance in many popular Hindi films.

Before making her debut in the Bollywood, Nargis was an American model. She made her entry into the Hindi film industry with the movie Rockstar in 2011. Everyone appreciated her for her performance in the film, and she also received an award for the best female debut in the movie. Nargis Fakhri movies are mainly based on the reality, and she has worked on many creative subjects in her career.

After that, she appeared against John Abraham in the movie "Madras Cafe and received laurels from the critics and the audience for her role in the film. Nargis has also done cameo and item numbers in a couple of movies. She made a special appearance in the movie Dishoom, released in the year 2016.

Nargis has performed as an item girl on the songs in the movies Kick and Phata Poster Nikla Hero. In the movie, Main Tera Hero, she impressed everyone with her beautiful looks and gained the full attention of the audience. Also, her work in the movie Azhar was very impressive and she nailed it completely in the movie. Apart from these movies, she has also appeared in the movies namely Banjo and Housefull 3.

Currently, she is working on her upcoming films Torbaaz, and Amaavas. Nargis is also going to do a cameo in Salman Khan's movie Race 3. Apart from these projects, Nargis is going to be seen in the Hollywood release, 5 Weddings.