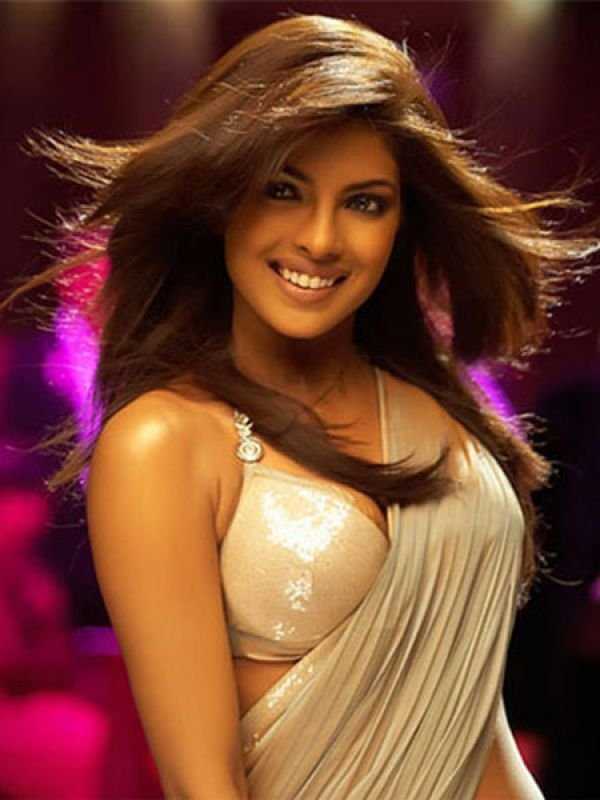 Priyanka Chopra, the Desi Girl of Bollywood has worked in numerous films. She is famous all over the world for her acting. And she is the first Indian actor to work as a lead in an American TV series.

Many talented actresses in the Hindi film industry have done remarkable work and contributed to it entirely. Among these actresses, one such skillful actress is the desi girl, Priyanka Chopra. The beautiful actress has not only done an excellent job at the national level. But she has also made the country proud in the international film industry. If we see the list of Priyanka Chopra movies, then it shows the experimental nature of the actress. She has worked in almost every type of film and proved her mettle to the world.

She landed in the film industry from a small town but has set a new standard in today’s time. And without any background in the movie industry, Priyanka has achieved new heights, which merely deserves appreciation. Seeing her box-office career statistics, one can say that she is a role model for many newcomers in the industry.

Her dialogue delivery style merely is remarkable, and her voice quality is too good. One of her famous dialogues is from her movie Mary Kom. The dialogue is “ Kabhi Kisi ko itna bhi mat darrao ki darr hi khatam ho jaye.”

She had undergone a bad phase in her career but rose back rapidly. It shows her passion for the film industry. Also, she is known for playing a wide variety of roles. It is her habit of experimenting with the character in the films that she has achieved a significant level in her career. Priyanka has won many awards for her talented acting.

The desi girl is not only a terrific actor but also a talented singer. She has worked in many albums and done many rocking concerts at the international level. Her famous Hollywood songs  Exotic, and In My City have impressed its listeners very much.

Well, it is a tough task to mention all the films by her. But we have prepared a list of most popular movies by her. Have a look at the collection of her top-rated work.