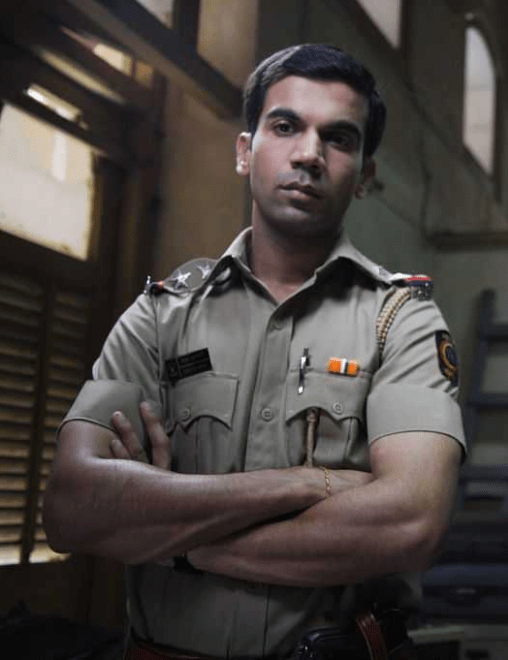 Rajkummar Rao is one of the finest actors of the Indian film industry. He has established himself as a famous actor in a very short time. In today’s time, he is usually seen in almost every Hindi movie as a supporting actor. Rajkummar Rao movies have an excellent track record at the box office and he has impressed the audience completely with his acting. 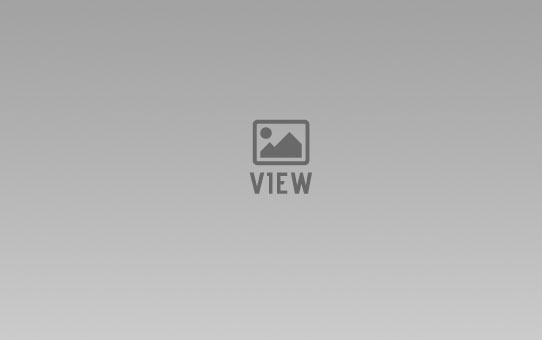 Rajkummar Rao is a very passionate actor who has made a remarkable contribution to the Bollywood. He got his first break in the movie "Love Sex Aur Dhokha" and based on his splendid performance in this movie. Then he starred in the movie Ragini MMS and played a negative role impressively.

He has not only acted as the main lead in many films but has also played short roles effectively. Rao has always received positive reviews for his acting in the films. Some of the popular movies of his career are Kai Po Che, Shahid, Citylights, Queen, Newton, Trapped, and Bareilly Ki Barfi. For his role in the movie Shahid, he was praised largely by everyone and this performance gave a boost to his career.

Rajkummar Rao has won many awards for his splendid works in the films and has also gained fame as a successful supporting actor. All the other co-actors of his movies appreciate his performance and learns a lot of details of acting from him. His movie, Newton, was nominated for the Oscar award and also he surprised everyone with his character of clerk in the movie.