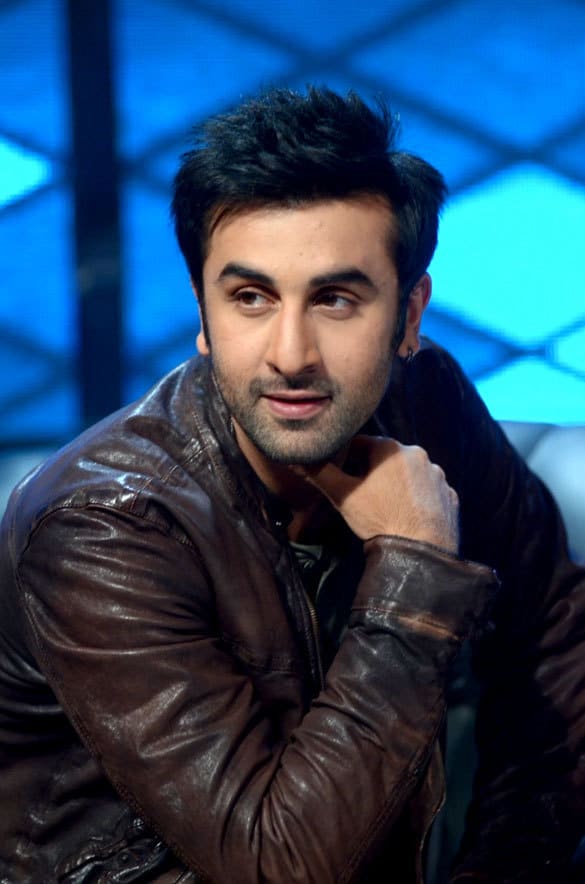 Ranbir Kapoor is the grandson of Raj Kapoor. Following the Kapoor Family’s legacy, he has become one of the top superstars of Bollywood. He has portrayed many characters of every genre on the screen. Whether the film is hit or flop, his fans love him in every character.

It has been a decade since Ranbir Kapoor entered Bollywood & amused the audience with his charm. He made his debut with 'Saawariya' in the year 2007. Although this film couldn't do well at the Box Office, everybody loved his performance & welcomed him with open hearts. He got his first success from his subsequent film 'Bachna Ae Haseeno'. And then, the Ranbir Kapoor movies list continued with all his hits & flops.

Since 2007, RK has always been in limelight for his style, looks & other affairs. There is a reason why people call him as a casanova. Earlier, he has been in news for dating Deepika Padukone for many years. Later, he was involved with Katrina Kaif. But things didn't work well with her too. Afterwards, he appeared in news in relation to Alia Bhatt.

Despite whatever ups & downs he faces in his personal life, he is always serious about his profession. It doesn't matter if his movies go well or not, his fans have always appreciated him for his work. Besides acting, people are crazy about his dancing too. 'Badtameez Dil' has been one of his fabulous performances, where his dance moves are still imitated by everybody. Time to time, he has always proven himself as one of the best entertainers on screen.

BOTY has created an exhaustive list of his movies where you can check out his performance and know some more about all of them.