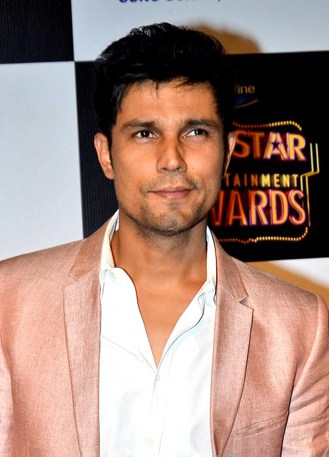 Randeep Hooda is one of the talented actors in Bollywood who is famous for his supporting roles in Bollywood. He made his debut with a less recognized film, Monsoon Wedding in 2001. After several struggles, the actor rose to little fame after almost a decade of his career. BOTY has created a separate column for Randeep Hooda Movies which includes the list of all his films.

In 2001, Randeep Hooda made his debut in Bollywood with Mira Nair's Monsoon Wedding. The actor remained unrecognizable even after doing several films. He rose to fame after 2010 & made some notable films. Highway & Sarabjit are the most notable Randeep Hooda movies.

Further, he came up with another flick, Sarbjit in the year 2016. In this film, he shared the screen with Aishwarya Rai Bachchan. This was one of the most successful films of that year in which his performance on the screen was highly appreciated both, critically & commercially.

To know more about Randeep Hooda movies, check out BOTY which has prepared a separate list of all his films. Find out your favorite film.