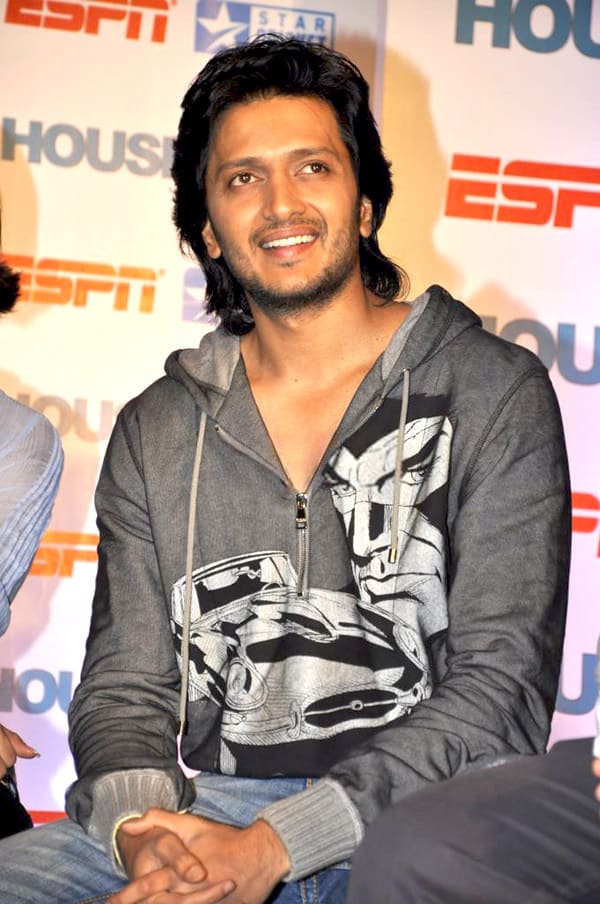 Ritesh Deshmukh movies show how talented actor he is. Riteish is popular for his comedy roled in the Hindi film industry. He has also a known face in the Marathi film industry and has stepped into the field of acting in the recent few years. Despite belonging to a non filmy family, he has established himself as an excellent actor and made a huge progress over the short time span.

Riteish Deshmukh started his career in the year 2003, with the movie Tujhe Meri Kasam. However, he came to notice with the movie Masti and received a lot of praise for his role as a supporting actor in the film. With the passage of time, he firmly sets his foot in the film industry and got opportunities to work with famous actors.

His comedy role from the movies Dhamaal, Housefull 2, and Housefull 3 are some of the best performances in his career. Also, Riteish Deshmukh has produced the successful Marathi film, Balak Palak. Riteish also starred in Marathi action film, Lal Bhaari. A couple of his recent films namely, Bank Chor and Welcome to New York could not perform well at the box office