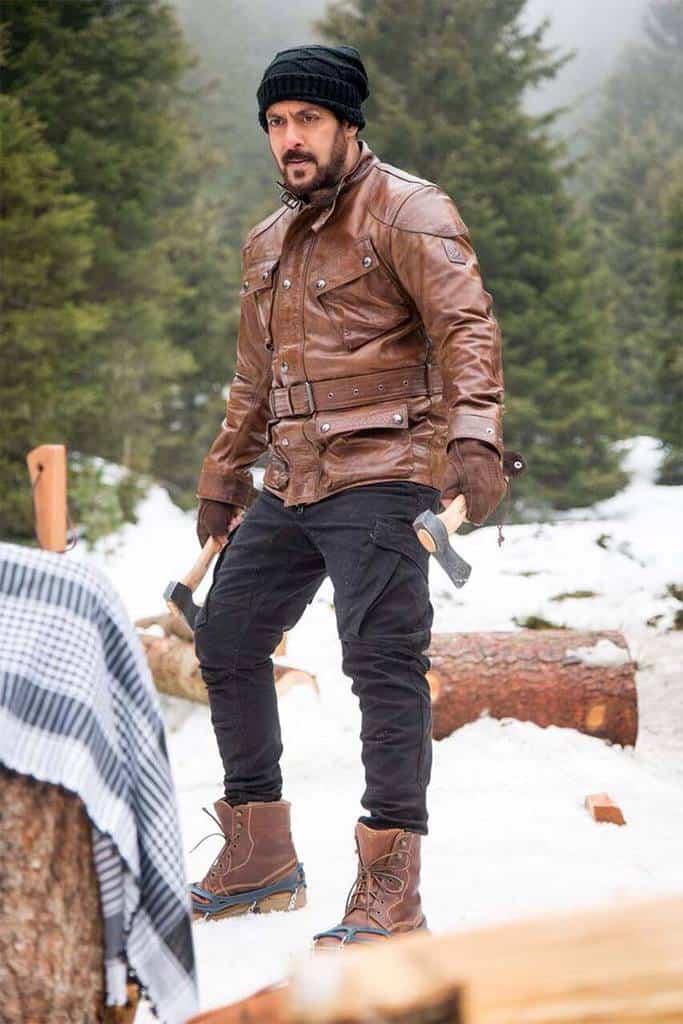 Born to Salim Khan (Sholay – Writer), Salman is the Eldest of the 3 Brothers. He has been working in Bollywood Movies for nearly 3 Decades and entertaining people with his movies.

Salman Khan has been a part of Bollywood since the 90s. In his career which is nearing 30 Years, the actor has delivered some of the biggest movies our industry has ever seen. His 'Hum Aapka Hain Kaun' was a defining moment in Bollywood. It forever changed the box office and the way it is perceived. Till now Salman Khan Movies are reaching new landmarks every year.

Salman Khan has given life to many characters over the years. His chocolaty boy avatar 'Prem' became very popular in the late 90s and early 00s. Then came Chulbul Pandey and now he is the Tiger of Bollywood.

Even his dialogues are some of the best of all time. 'Ek Baar jo Maine commitment kar di, uske baad main apna aap ki bhi nahi sunta', from Wanted is something still people remember fondly, and use it in their lives from time to time.

Salman Khan fans are the best fans in the world, who religiously watch each and every one of this movies and make them a huge success at the box office. Salman Khan was the first actor ever to deliver 3 Movies with 300 crores plus net collection in India. He also has the highest no. of movies in the 200 crores club.

While it's difficult to talk about all the movies he has worked in because the list is very long. Let's take a look at some of his best work over the years.