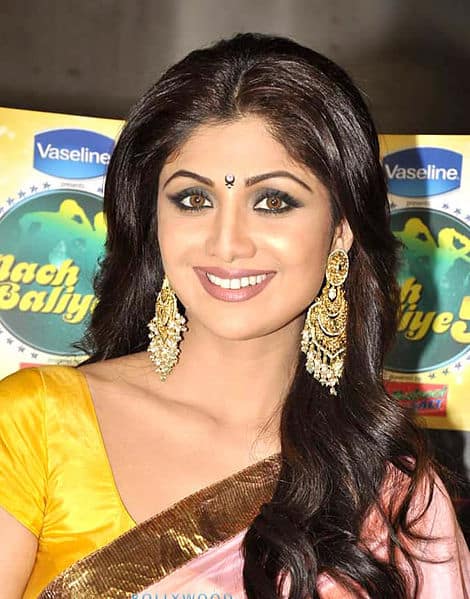 Shilpa Shetty is one of the finest actors of Bollywood. She was the leading lady during 90’s & 2000’s. The actress made her debut in Hindi films in the year 1993 with SRK & Kajol starrer Baazigar. In almost 25 years of her career, she worked in around 40 films. To know more about Shilpa Shetty movies, go to BOTY where a list of all her films has been generated. Find out your favorite ones.

Shilpa Shetty is one of the most renowned actresses in Bollywood. The actress made her debut in the year 1993 with Baazigar which also featured Shah Rukh Khan & Kajol in the lead role. Further, Aag, Auzaar,  Lal Badshah, Dhadkan, Jung, Jaanwar etc are some notable Shilpa Shetty movies.

Along with working in the Hindi film industry, Shilpa has appeared in some Telugu, Tamil & Kannada films as well. Also, she has been the winner of television's most controversial reality show, Big Brothers.

Apart from her acting & captivating looks, people are crazy about her dancing. Many of her songs & dance steps have become the iconic ones. Also, the actress is very strict about her health & so she leaves no chance to promote Yoga.

Furthermore, she has been married to a famous businessman, Raj Kundra. After her marriage, Shilpa too turned into a popular businesswoman. In addition, she is a film producer as well.

To know more about Shilpa Shetty movies, check out BOTY where a full list of all her movies has been created.