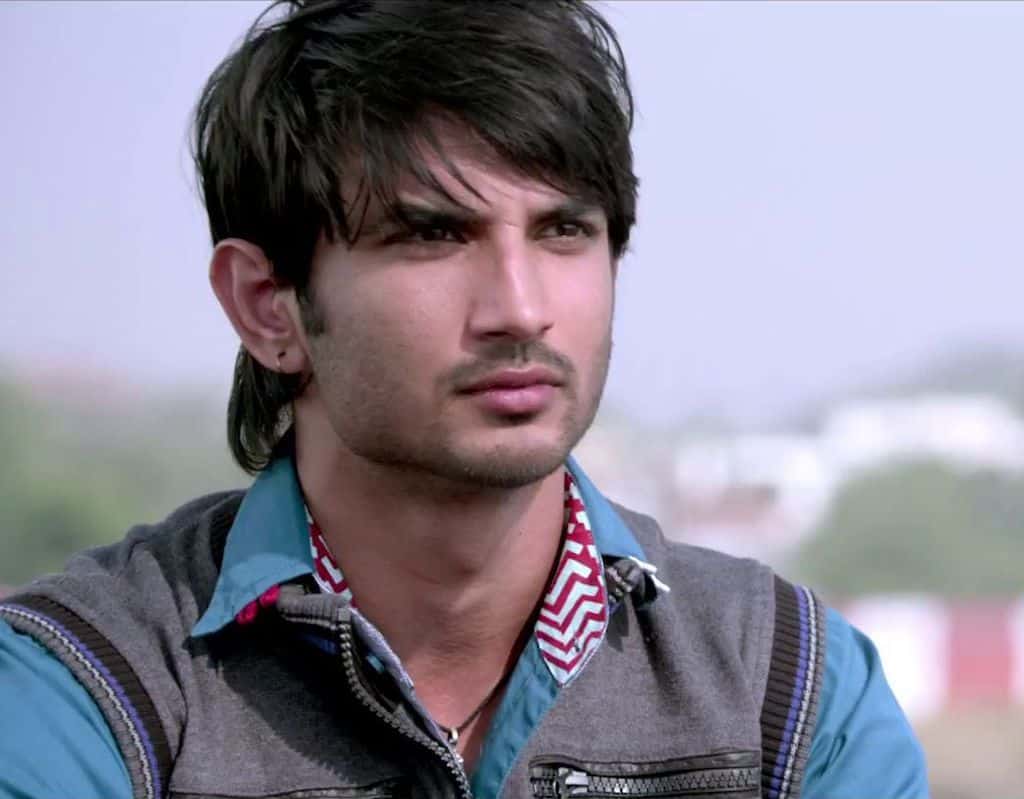 Sushant Singh Rajput is one of the enthusiastic young actors who entered Bollywood after rocking the television Industry. After bagging so many awards for his small screen work, he is rocking the big screen too. BOTY has created a column of Sushant Singh Rajput Movies List which includes all his films. You can go through to check out more about him & his upcoming movies.

In just 5 years of his Bollywood career, Sushant Singh Rajput has achieved an enormous success. The actor made his debut with Chetan Bhagat's novel based film Kai Po Che in the year 2013. He was even nominated in the category of Best Male Debut for his great performance. Since then he had worked in several films. Sushant Singh Rajput movies list includes all his films till now & also the upcoming movies.

Though he worked in many films like Shudh Desi Romance, Raabta, PK (as a supporting actor) & many more, the actor got the real success from his superhit biopic film MS Dhoni - The Untold Story which was released in the year 2016. This film gave him much appreciation from the industry & his fans.

Initially, he started as a television actor in the year 2008 & emerged as one the best actors of the TV Industry. Along with the daily soaps, he also participated in famous dance shows. After doing so many award-winning series, he finally entered the film industry.

Born & brought up in Patna, Bihar, Sushant Singh Rajput moved to Delhi to pursue his higher study. After 3 years of graduation, he realized his love for acting & dancing. Being passionate about his dreams, he declared himself as a college dropout & moved on the way towards his dream of being an actor.