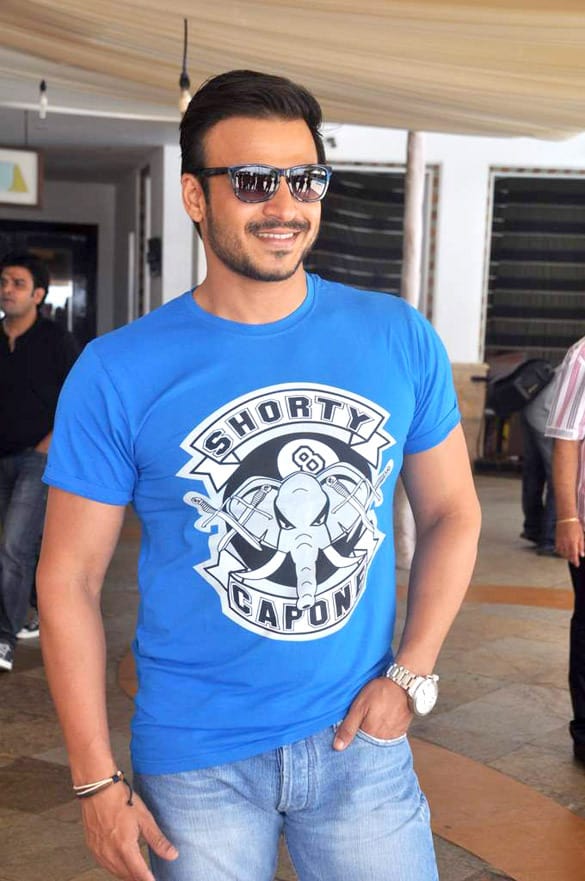 Vivek Oberoi, son of famous Bollywood actor, Suresh Oberoi has appeared in several successful films of Indian cinema. He has done a prominent role as a supporting actor and has done every type of film. Vivek is prominent for playing the roles of a gangster in his movies. The actor has an excellent physique and the way he delivers his dialogues gains the attention of the moviegoers in an instant.

Vivek Oberoi made his debut with the movie, Company in 2002 and impressed everyone with his acting. In the subsequent years, he starred in many other popular movies, that too in a wide-variety of roles. Most of Vivek Oberoi movies shows him in hardcore characters.

The choice of all the movies he made in his film career reflects the confidence of the actor to express himself on the big screen. Some of he popular works of Vivek Oberoi are Saathiya, Masti, Yuva, Kaal, Omkara, and Grand Masti. Also, his negative role in the movie, Krrish 3 was liked by the audience.

BOTY has prepared a list of Vivek Oberoi movies. All the films of his career are given in the collection. Check out the list and analyse the performance of the film at the box office.