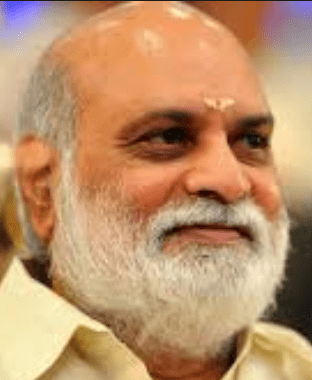 K. Raghavendra Rao is one of the leading filmmakers of the Telugu film industry. Rao has made more than 100 films in almost 5 decades of his film career. He prominently works for Telugu Cinema. Also, the director has made few Hindi films. Since all the names cannot be written here, BOTY has created a separate column for K. Raghavendra Rao Movies which has the list of all his films.

Rao started his career in the year 1975 with directing Babu. Further, he made numerous films. In almost five decades of his career, the director has made more than 100 films. Interestingly, 90% of his total movies are superhits. In 1992, he made a melodrama, Gharana Mogudu which became the first Telugu film to earn over Rs 10 crores at the box office.

Apart from being a film director, K. Raghavendra Rao is a popular film producer & screenwriter as well who has made some Hindi films too. To know more about K. Raghavendra Rao, check out BOTY where a full list of his films has been created.