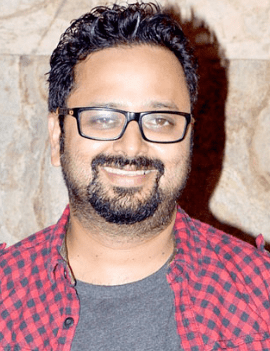 Nikkhil Advani is best known for his movies like Kal Ho Naa Ho, Salaam-E-Ishq, Chandni Chowk To China etc. SRK starrer Kal Ho Naa Ho was his first film which was one of the superhits of 2003. Further, he made many more movies. Since all his films cannot be listed here, BOTY has created a separate column for Nikkhil Advani Movies which includes the list of all his films.

Nikkhil Advani is one of the most popular directors of the Hindi film industry. Salaam-E-Ishq, Chandni Chowk To China, Patiala House, Katti Batti are all Nikkhil Advani movies. The director made his debut in film direction in the year 2003 with directing superstars Shah Rukh Khan, Saif Ali Khan & Preity Zinta for Kal Ho Naa Ho. This became his first blockbuster as well.

To know more about Nikkhil Advani movies, check out BOTY where a separate list of all his films has been created. Find out your favorite ones.