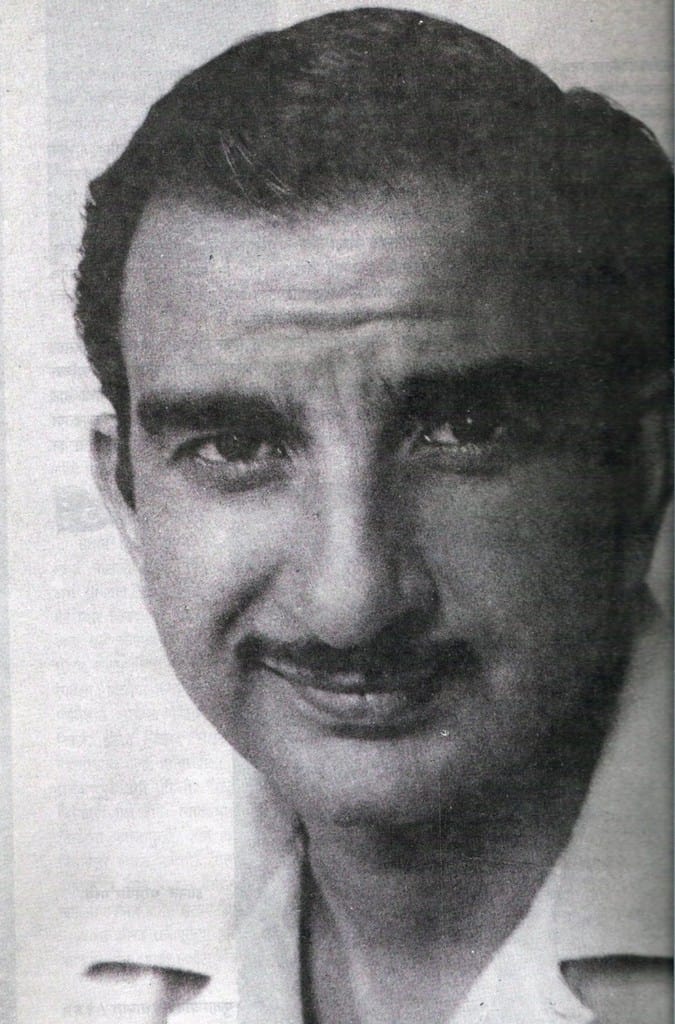 Raj Khosla was one of the finest directors from 50’s to the 80’s. He was the one to introduce dark movies to the Hindi Cinema since black & white times. Also, he was known as the women’s director. In most of the movies, he showcased the actresses at their best. BOTY has created a column for Raj Khosla Movies which includes all his movies. Go & check out your favorite ones.

Furthermore, he was the one to introduce dark movies which were full of sinister. Since the black & white times, he started making such films. Also, he was well known for showcasing female actors at their best. For this, he was commonly known as women's director.

Initially, the director worked as a singer for All India Radio. He was a trained classical singer. Later, he joined the film industry as a director. His music sense reflected in his movies as well. BOTY has created a list of Raj Khosla Movies which includes all types of films made by him.