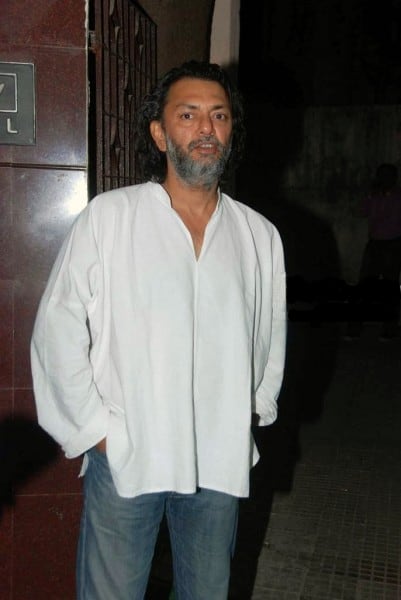 Rakeysh Omprakash Mehra is a creative and renowned director of Indian film industry. He has directed many excellent films in his career and always received appreciation for his work. Rakeysh takes a lot of time in making a film and his films do an excellent business at the box office.

Rakeysh Omprakash Mehra started his career as a director of tv ads commercials. Later he switched to film direction and directed his first film namely Aks in 2001. This movie could not perform well on the big screens and received poor reviews. He later produced and directed, Rang De Basanti, which turned out to be a big success at the box office and also earned a humongous amount in the overseas. Rakeysh Omprakash Mehra movies have a deep meaning and are very creative in nature.

Some of the other movies of ROM as a director are Delhi 6 and Bhaag Milkha Bhaag. The latter is a biopic on the life of a legendary athlete, Milkha Singh. It did an excellent business and earned a humongous amount all over the world. His movie, Mirzya could not impress the critics as well as the audience and fare poorly.

BOTY has prepared a list of Rakeysh Omprakash Mehra movies. Check out the list and analyse the performance of your favourite movie.