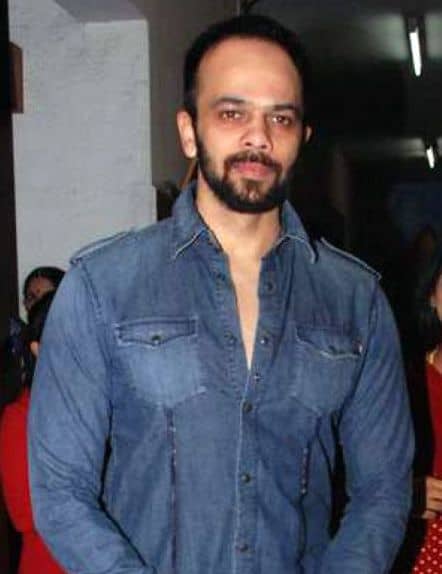 Rohit Shetty is one of the leading film directors & producers of Bollywood. Generally, Shetty is famous for making action-comedy films like Singham, Golmaal series, Bol Bachchan & Chennai Express. His movies contain a lot of stunts, especially the car stunts. Also, most of his films are with Ajay Devgan. BOTY has created a separate column for Rohit Shetty Movies which includes the list of all his movies. Go to the site & check out your favorite ones.

In Bollywood, Shetty is commonly known for making action-comedy films. Singham, Golmaal series, Bol Bachchan, Chennai Express are all Rohit Shetty movies. Being the son of a stuntman, M.B. Shetty, he loves experimenting with several stunts. Most of his movies contain Bollywood's finest stunts done with cars.

At a very early age of 17, he started his career as an assistant director with assisting Kuku Kohli for several movies like Phool Aur Kaante, Suhaag, Zulmi etc. Later, he started assisting Anees Bazmee. In the year 2003, Rohit made his directorial debut with Zameen starring Ajay Devgan. Interestingly, most of his films are with Ajay Devgan.

His 2013 film, Chennai Express was his most successful film which was the highest grossing film of the year. BOTY has generated a special column for Rohit Shetty movies which includes the list of all his films.