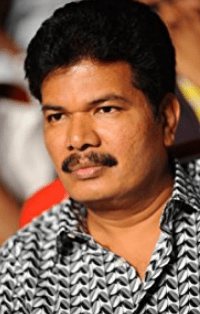 In Indian Cinema, S. Shankar is known as one of the highest-paid filmmakers. Also, he is famous for making expensive films. Shankar works prominently in the Tamil film industry who has made some Hindi films as well. BOTY has created a separate column for S. Shankar Movies which has the list of all his films.

Indian, Jeans, Nayak, Kalloori, 2.0, Gentleman are some notable S. Shankar movies. He is one of the most popular filmmakers of the Tamil film industry who has gained popularity in Bollywood as well. In 1993, he made his directorial debut with a Tamil flick, Gentleman.

Furthermore, the director entered Bollywood in 1994 with the film, The Gentleman which was the Hindi version of his first Tamil flick. Apart from being a film director, Shankar is a film producer & a screenwriter as well. Most of his directorial is written by himself.

One of his films, 2.0 marks the most expensive film of Indian Cinema. To know more about S. Shankar movies, check out BOTY where a separate list of all his films has been created.