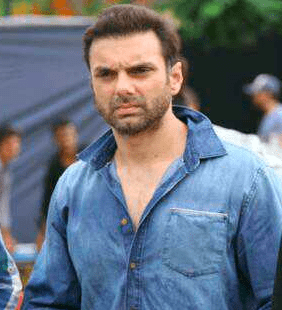 Youngest brother of Salman Khan, Sohail Khan movies are popular for action. He is not just a popular director, but a producer as well. And he has his own production house going by the name Sohail Khan productions. Below is the list of Sohail Khan directorials, from 1997 to date.

Sohail entered the film industry as a director in 1997. But he achieved success and fame in this field from the movie Pyaar Kiya To Darna Kya, released in 1998. Post that he released many more movies, which were quite average at the box office.

Some of his directorials include Jai Ho, Hello Brother, Maine Dil Tujhko Diya and many more. BOTY has created Sohail Khan directed movies list, where you will find all his movies from 1997 till date.