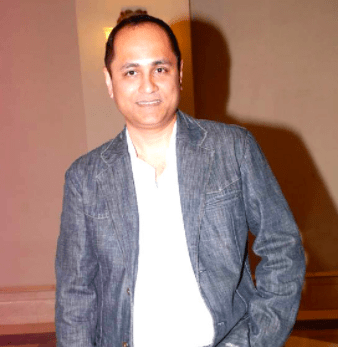 Vipul Shah is a popular director and producer, known for movies like Holiday and Action Replay. Starting his career from Television, he went on to become one of the greatest movie directors. And most of his movies, either directed or produced, are with Akshay Kumar only. Below is the list of all his directed ventures.

Vipul started his career from the Television serial, Ek Mahal Ho Sapno Ka. He directed this serial, which aired on Sony TV, and was one of the longest running TV shows. Post this, he moved to movie direction, with his debut, Aankhen. The movie was one of the biggest hits of his career.

Post that, he directed many movies like Waqt, Namastey London, Action Replay, Namaste England and so on. He has also produced numerous movies like Singh Is King, Holiday, Force, Force 2, Commando, Commando 2, and so on.

BOTY has created Vipul Shah Movies List, consisting of all his directed movies. We will keep updating this list regularly whenever his next directorial is scheduled.