This show tells the real story of the battle of Saragarhi, fought between Sikh soldiers of the British Indian Army and Pashtun Orakzai tribesman.

Anurag Sharma
(critic)
Rated 80/100
It is an excellent show and throws light on the sacrifices of Indian soldiers for the Britishers. Not many people were aware of the Battle of Saragarhi before the telecast of this show, hence it has spread a great amount of knowledge regarding the same. The courage to act in difficult situations is shown through this serial.

This show arises the emotions of patriotism in every person and inspires to be brave to confront any challenges. Also, the show gives a lot of knowledge about the history of India to the young generation. The life of Indian British Soldiers is shown in a realistic way through this show. 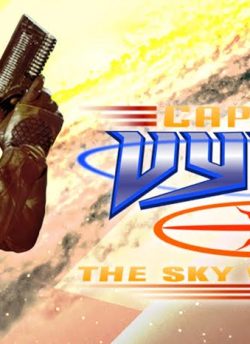 How to Decorate Like a Celebrity: The Best Chandeliers for Your Home