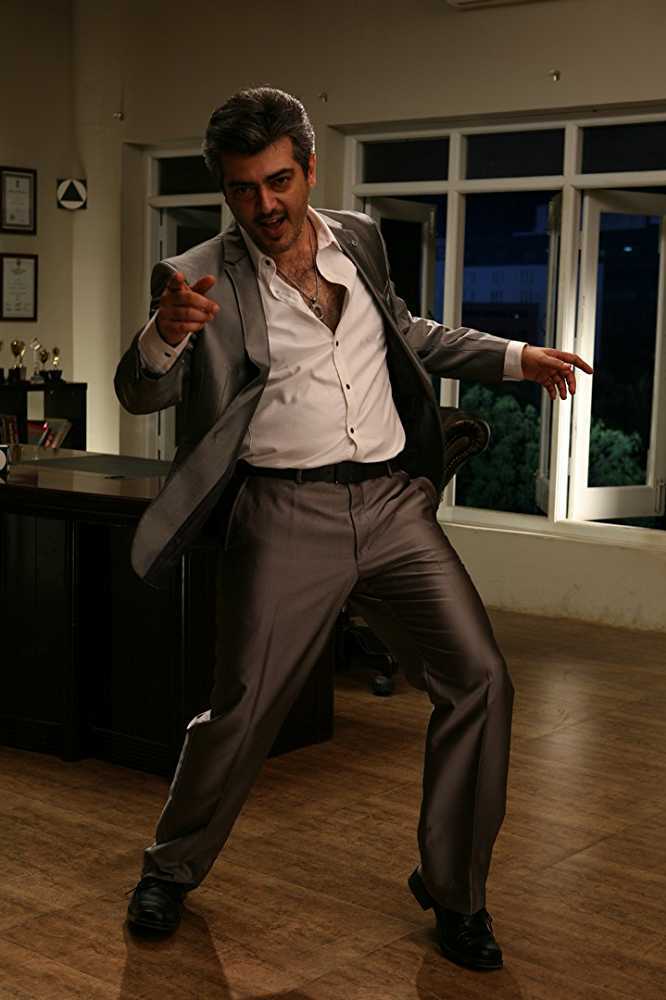 Ajith Kumar, known as “Ajith” is a prominent actor of Tamil industry. He is the name behind the success of many famous films and has emerged as one of the leading action heroes of Tamil cinema. He has been working in the movies for the last 28 years and also loves to do car racing in competitions.

Ajith began his career in the year 1990, with a small role in the Tamil movie En Veedu En Kanavar. After working in a couple of films, he got an opportunity to as the main lead in the film, Amaravathi and this film gained him popularity in the film world. Most of the Ajith movies are based on action and attract a huge masses to the theaters.

Although he has delivered many successful movies in his film career, he is known for his hit action movies. Some of the popular films as a romantic hero are Kadhal Kottai, Aval Varuvala, Kadhal Mannan, etc. The prominent action movies of the actor are Amarkalam, Dheena, Villain, Attahasam, Varalaru, Mankatha, Veeram, and many more.

BOTY has prepared a list of Ajith movies and all his famous works are given on this list. Check out the collection and know about the box office performance of your favourite movie. Also, do let us know if we skipped any popular movie in it.