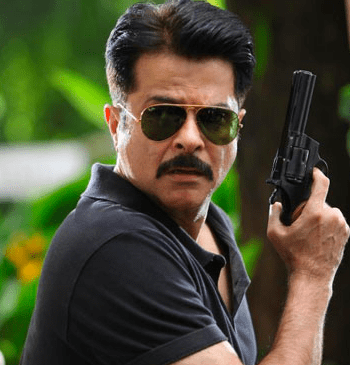 Anil Kapoor is one of the energetic & hard working actors of Bollywood. Commonly known as Mr. India of Bollywood, the actor is well known for his great physique & young looks. He has successfully completed almost 40 years in acting, delivering numerous movies. BOTY has generated a list of all Anil Kapoor movies.

The Mr. India of Bollywood made his debut in the year 1980 with a Telugu film. After working in films of several languages like Punjabi, Telugu & Kannada, Kapoor finally entered the Hindi film industry & won many awards for films like Tezaab, Mr, India & Beta. There are many more Anil Kapoor movies which have bagged numerous awards over the years.

In Bollywood, Anil Kapoor is well known for his great physique & young looks. Its been almost 40 years of his acting career, but there is no slowdown in his career, looks or working ability. Despite being aged & the father of young actors, he keeps the ability to be the hero of the film. His energy level is mindblowing which can beat the level of many other young actors.

Apart from being a successful actor, he is a producer too. In the year 2002, he produced his first film, Badhaai Ho Badhaai. In his long acting career, he has worked in numerous films which cannot be listed here. BOTY has created a separate Anil Kapoor movies list.

Along with working in Bollywood & Tollywood, Anil Kapoor has worked in International films & television series too. Furthermore, he is a doting father & husband who loves his family the most. No matter how much busy he is, he always spends quality time with his family.