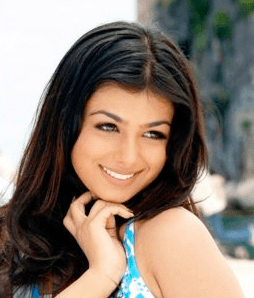 In her career, Ayesha Takia has done fewer movies. But whatever movies she did, they have been extremely popular among the audience. Whether hits or flops, her work has been highly appraised by the critics. And that has led to many awards in her kitty. Below is Ayesha Takia movies list, consisting of all her movies till date.

Ayesha first appeared on the silver screen in the Complan advertisement, along with Shahid Kapoor. Both of them were children when they made their first appearance. Post that, she was seen in the video song of Falguni Pathak "Meri Chunar Ud Ud Jaye".

Ayesha Takia Movies started coming in the year 2004. She was seen in the movie Tarzan The Wonder Car, for which she even won the Filmfare Best Debut Award. Her next movie was Socha Na Tha, which was the debut movie of Abhay Deol. And her work in this movie also was well appreciated.

Some of the other Ayesha Takia Movies include Wanted, Shaadi No. 1, Dor, and so on. BOTY has created a list of her movies consisting of all the hits and flops till date.