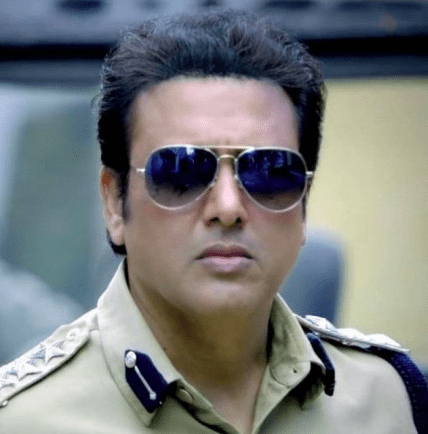 Known for his dancing skills, Govinda has entertained the industry for over 3 decades. Born in the actors family, he has been the most successful actors of 90s. Govinda movies were a commercial success till the 1990s. He soon began to see his downfall in the early 2000s where almost every movie of Govinda continued to be a flop.

Govinda is popular for his dancing skills. He is termed as one of the best dancers of Bollywood. And his dancing is what made him extremely popular. Some songs which are pathetically written, have become famous just because of his dancing. And so is his acting. Some of the Govinda movies are so good that people can watch them multiple times. His facial expressions do not allow you to even blink, such amazing they are.

Rise of the Popular Actor

Govinda made his debut through Ilzaam, in the year 1986. This movie was a huge box office success. Soon, he became the Bollywood king of 1990s. Govinda's all movies released in that decade were great blockbusters. He has done all kinds of genres in his life, from action to romance to comedy. And all his movies have been immensely loved by people. But Govinda Comedy Movies are what people have loved to the core and can watch multiple of times.

After enjoying a golden period of the 90s, Govinda soon started to fall. His career took a backseat when all his movies released in the 2000s started becoming flop. He was offered many films like Gadar, Taal, and Devdas, which he turned down. These movies were a great success and biggest mistake of Govinda's career.

Some of the late movies like Salaam-e-Ishq and Bhagam Bhag were successful, the reason for which can be attributed to other megastars and the ensemble cast in the movies. His solo films like Money Hai Toh Honey Hai and Aa Gaya Hero, were the utter failures.

Boty has created a complete Govinda movies list, consisting of all his hits and flops over these 3 decades. It is very less now that we see Govinda's new movie coming up. But nevertheless, we will keep updating this list with his new movie whenever it is disclosed. And then, you can check all Govinda's upcoming movies.