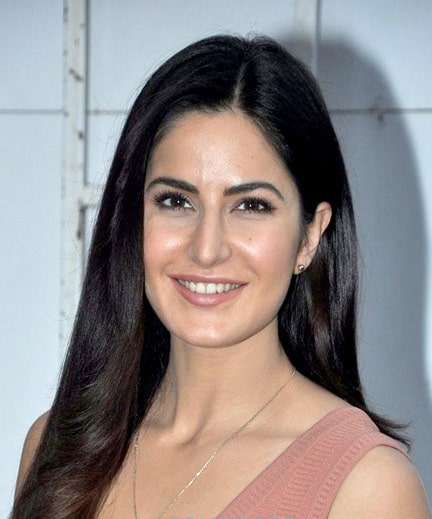 Katrina Kaif is one of the dedicated superstars of Bollywood. In just 15 years of her career, she has worked in more than 20 films. In the year 2003, she made her debut in Bollywood. Furthermore, she became famous after working with Salman Khan in Maine Pyar Kyun Kiya. Also, this was her first super hit in Bollywood. Since then, she has worked all the superstars & given several hits. Most of the Katrina Kaif movies are with Superstar Akshay Kumar. BOTY has generated a list of all her movies where you can check out your favorite film.

Katrina Kaif is an English actress who hailed to India only to fulfill her acting dreams. In almost 15 years of her career, she has worked in more than 20 films. Most of the Katrina Kaif movies are with Superstar Akshay Kumar. Along with Bollywood films, she has appeared in some Telugu & Malayalam films too.

The actress made her debut in Bollywood in the year 2003 with the film, Boom. Unfortunately, this film was not much successful. She got her first Superhit film when paired with Salman Khan. From then, her journey to success started & she never turned back. Also, the actress has worked with all the Khans of Bollywood.

Apart from the super hit films, Katrina Kaif songs are also famous & rocking. In addition, the actress has performed on many dance numbers like Kamli Kamli, Chikni Chameli & many more. One can say that after 2010, Bollywood's most famous dance numbers are of Katrina Kaif.

Since she has worked in numerous movies over the years, all the films cannot be listed here. BOTY has created a separate list of her movies.