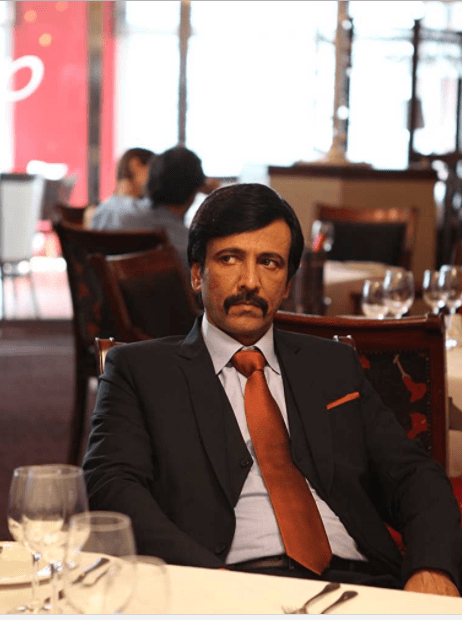 Kay Kay Menon has established himself as one of the most versatile actors of Indian film industry. He is a prominent actor of Gujarati, Tamil, Hindi, and Telugu industry. Menon worked as a theatre artist in the beginning years of his career and later made his debut with the Bollywood movie, Naseem, in the year 1995. Apart from working in the theatre, he has also performed in the Television shows. Kay Kay Menon movies are mostly content-driven films and he has done impressive work in all his films.

Kay Kay Menon has not only played a lead role but also done a complete justice to all his supporting roles. He has appeared in several movies and has played every type of role in his career. The expressions of the actors in all his movies have left the audience stick to the seats.

He faced a lot of failures in the beginning years of his career and many of his films did not release. And also some roles of the actor went unnoticed in his movies. Menon's career got a boost with the movie, Sarkar, and it won him an award for his genuine acting in the film.

KK Menon starred in famous films namely, Life..in a Metro, Shaurya, and Haider. His performance as an Army Brigadier in the movie, Shaurya gained him laurels from the audience and the critics. Also, he played a superb role in the movie, Haider and impressed everyone in the supporting role.

The actor played the role of a detective in the movie Vodka Diaries. This film could not perform well at the box office but Menon received laurels for his acting in the movie.