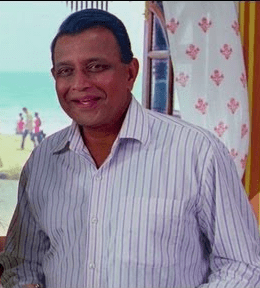 Mithun is one of the evergreen actors of Bollywood cinema. His acting and dancing style is adored by millions of people. And hence, Mithun Chakraborty Movies become popular much more than any other actor. Below is the list of all his movies, whether hits or flops.

Mithun was a Naxalite before he entered the Movie industry. And once he entered here, then there was no turning back. Bollywood gave him a lot of name and fame. Right since the beginning, Mithun Chakraborty movies portrayed him as the Disco Dancer of Bollywood. And he aptly lived to his name all throughout.

Mithun ruled the Bollywood industry in the 80s. Some of his blockbusters are Surakshaa, Disco Dancer, Pyar Jhukta Nahi, Ghar Ek Mandir, Jagir and many more movies. He has won several awards for almost all his blockbusters.

Mithun is not just a popular actor and dancer, he is also singer, producer, writer, host, and politician. He has hosted many shows like Dance Bangla Dance, Dance India Dance, Bengali version of Bigg Boss, and a lot more. He is extremely popular as the Grandmaster of Dance India Dance Lil' Masters.

His personal life has been very controversial during the 80s. While he was married to Yogeeta, he fell in love with Sri Devi and married her. But when Sri Devi came to know that he will never divorce his 1st wife, she nulled the marriage and went to Boney Kapoor. And Mithun then returned to his 1st wife, Yogeeta Bali.