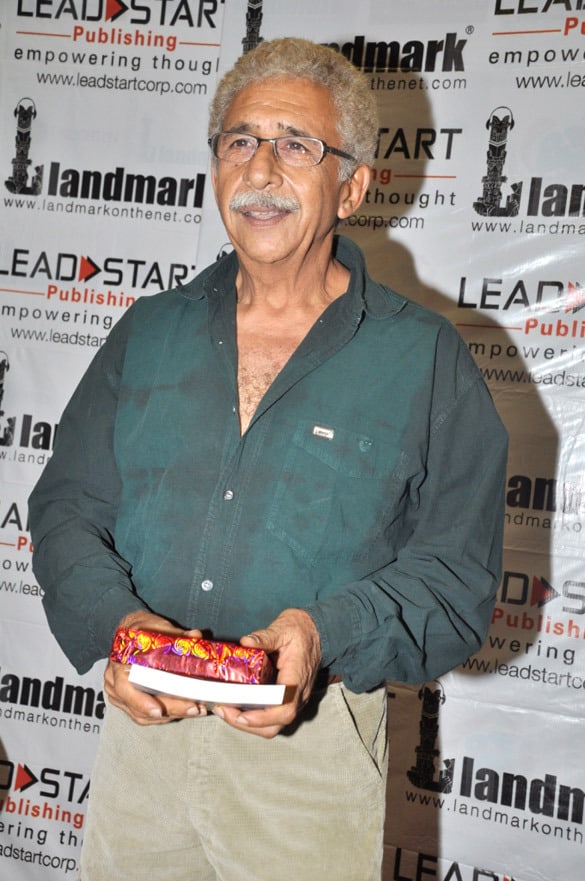 Naseeruddin Shah is a veteran actor working in the Indian film industry. He has appeared in many hit films as the main lead and a supporting actor. Due to his immense contribution to the Indian film industry, Shah has received Padma Shri and Padma Bhushan awards from the Government of India. Also, Naseeruddin Shah has worked in Pakistani films and gained laurels from the audience for his remarkable performance. In his film career of more than fourty years, he has given many popular films to the Indian cinema. Naseeruddin Shah movies show how dedicatedly he has worked on all his projects.

Naseeruddin Shah has been working in the Indian cinema for more than four decades. Not only he has played the main lead role but has also acted as a supporting actor in many films. Also, Shah has contributed to the Pakistani cinema with his performances in the movies, Khuda Kay Liye, and Zinda Bhaag.

After acting in many films, Shah came to notice with the successful movie, Hum Paanch in the year 1982. Naseeruddin Shah has not only played positive roles effectively but has also done a stupendous job as a villainous role. His part in the movie, Karma, and Tridev was highly appreciated by the critics as well as the audience.

He is known for playing a versatile role in the films and his presence in any movies increase its weight. Apart from all the movies, Naseeruddin Shah has been appreciated for his genuine acting in the movies, A Wednesday, Iqbal, The Dirty Picture, Sarfarosh.