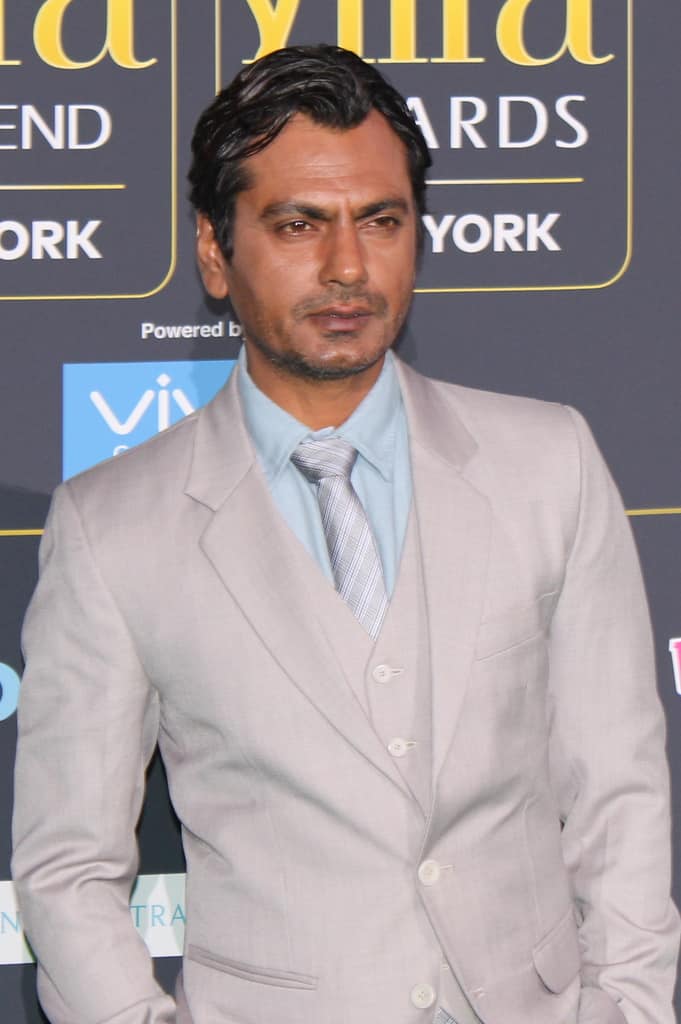 Nawazuddin Siddiqui is an excellent actor in Hindi film industry. He has a good experience of working in National School of Drama. Nawazuddin Siddiqui movies list show how well he executes his tasks in the films. Before getting a recognition, he had done many odd jobs to make his way to the Bollywood. Here we have enlisted all his famous movies in his film career.

Nawazuddin Siddiqui entered in the film industry after facing a lot of struggles. He used to do odd jobs in his youth to make entry to the Bollywood. At the beginning of his career, he only got small roles in the movies namely, Sarfarosh, Shool, Jungle, Munnabhai MBBS. Nawazuddin gained fame with his exceptional performance in the movie Peepli Live.

He is popular as a supporting actor in many movies. His Performance in the movie Patang: A Kite received laurels from the critics. Nawazuddin's career got a boost with his roles in the movies Kahani, and Gangs of Wasseypur. In the latter movie, he played a superb role as a character, Faizal Khan. However, he considers his character of Aashim Ahluwalia in the movie Miss Lovely as the greatest.

He played a lead role in the movie Aatma and acts as a supporting actor in Aamir Khan's movie Talaash. Then, he appeared in the movies, Kick, Bajrangi Bhaijaan, and Manzi: The Mountain Man. For the last two, he received a positive response from the critics as well as the audience. Recently, he appeared in the movies Babumoshai Bandookbaaj and Monson Shootout, but these two movies failed to perform well at the box office.