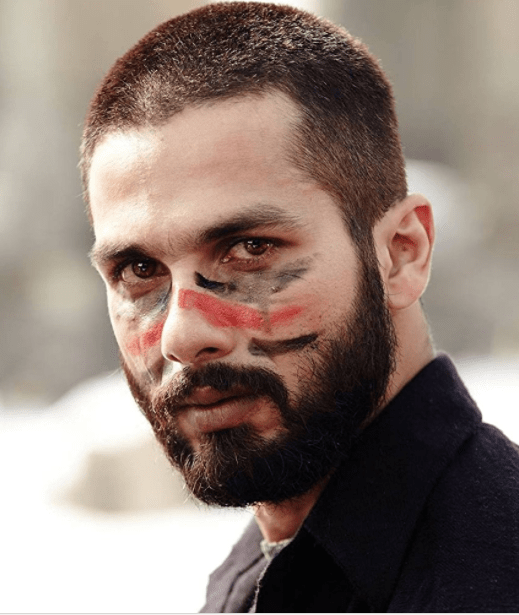 Shahid Kapoor is a son of a famous TV actor, Pankaj Kapoor. He has worked in many films and is known for doing experiments with his role in the film. In today’s time, he is one of the most successful actors of Bollywood.

Shahid Kapoor movies are the source of complete entertainment. Due to his hard work, Shahid Kapoor is categorised as one of the most successful actors of Indian film industry. Apart from a talented actor, he is an excellent dancer of Bollywood.

Shahid Kapoor didn't get his first role in the film quickly. Instead, he started his career as a background dancer and appeared in the song of famous movies "Dil To Pagal Hai" and "Taal." After working so hard in the music videos, he got his first opportunity in the movie "Ishq Vishk." This movie pumped up his film career, and he grabbed more chances to prove his mettle to the world.

But he faced a lot of struggles and failed to give any hit film for some time. Then he got a role in the movie "Vivah," and his career started to gain some momentum. After that films namely "Jab We Met," Kaminey, R...Rajkumar and Haider provided a boost to his career. And he gained recognition as a versatile actor of Bollywood and received many accolades.

Shahid was recently seen in one of the most controversial movies "Padmaavat,". The audience lauded his performance as "Rawal Ratan Singh," and the movie turned out to be one of the highest grosser films of Bollywood.

Shahid Kapoor Movies list is given here, and it contains the famous and upcoming movies by the actor.