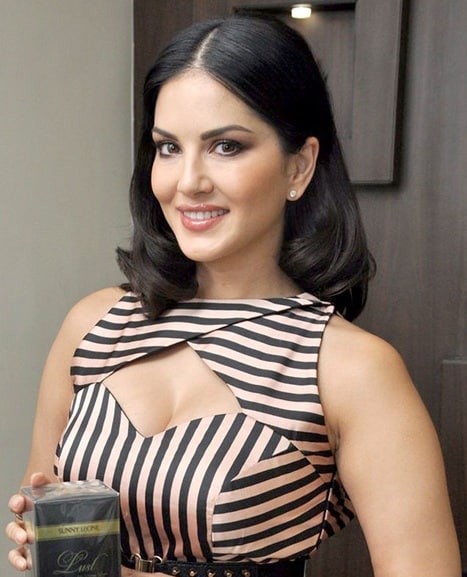 After working in the movie, she received a huge response from the Indian audience. She enjoys a large number of followers on the social media and is one of the actresses who became famous in a very short time.

Also, Sunny Leon movies are not only limited to the Hindi industry but she has also done an item number in a Kannada movie. She has appeared in many item songs namely, Laila Main Laila, Trippy Trippy, Pink Lips, Piya More, to name a few. Sunny Leone has also done a cameo in many films and is getting popular in the Hindi film industry with the passage of time.