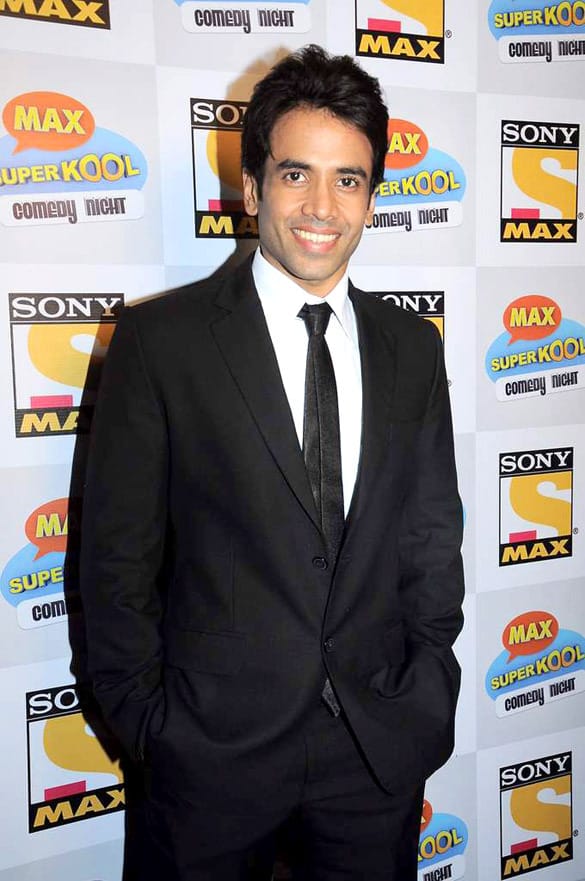 Tusshar Kapoor, son of a popular Bollywood actor, Jeetendra, and brother of a successful tv producer, Ekta Kapoor. He is not only working as an actor in the Bollywood but also produces Hindi films. Tusshar has mostly appeared as a supporting actor in most of his films.

Tusshar Kapoor movies are mostly comedy-drama and the actor has worked as a supporting actor in almost every film. He made his entry into the film industry as an assistant director under David Dhawan. As an actor, he starred in his debut movie, Maine Kucch Kehna Hai in the year, 2001.

Kapoor has worked in the successful movies namely Gayab, Khakee, Kya Super Cool Hai Hum, Golmaal, Shootout At Lokhandwala. Tushar's character in all the part of the series, Golmaal earned positive reviews from the critics as well as the audience. Also, he has produced the film, Chaar Din Ki Chandni and himself starred in this film.

Other prominent roles of the actor are in the movies, The Dirty Picture, Shootout at Wadala, Shor in the city, and Mastizaada. His performance in the 2017 movie, Golmaal Again was appreciated by the moviegoers and the film grossed over Rs. 200 crores mark at the box office.