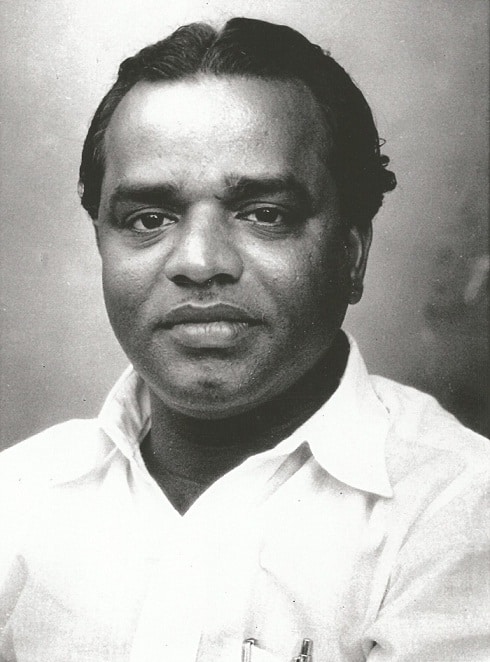 A. Bhimsingh was a legendary film director of Indian Cinema who prominently directed films in the Tamil language since 1984. He made more than 60 films in almost 3 decades of his career. BOTY has generated a special column for A. Bhimsingh Movies which includes the list of all his films.

A. Bhimsingh was one of the leading directors of late 50's, 60's & 70's in the Tamil film industry. Since 1954, he gave several hits to the industry. Raja Rani, Sahodhari, Petra Manam, Pava Mannippu, Aalayam etc are some popular A. Bhimsingh movies.

Apart from the Tamil language, Bhim Singh has made movies in Hindi, Telugu, Malayalam & Kannada as well. In the year 1960, he made his directorial debut in the Hindi film industry with Aayi Phirse Bahar. Overall, the director had made 18 films in the Hindi language.

Furthermore, in his long career of 3 decades, the director has made almost 60 films. Since all his films cannot be listed here, BOTY has created a special column for A. Bhimsingh movies which has the full list of his films.