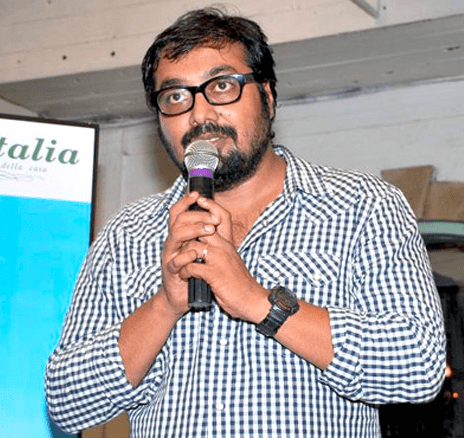 Anurag is not just a famous director, but a very popular writer and producer as well. He is famous for his movies like Gangs of Wasseypur, and Black Friday, which was an award-winning movie. You can find the complete Anurag Kashyap Movies list below.

Kashyap got introduced to the Bollywood world after he wrote the serials Auto Narayan and some episodes of Kabhie Kabhie. RGV noticed him and made him the writer of one of his major projects, Satya. Satya became a commercial success and Kashyap gained even more recognition. And not just as a writer, as a director as well, Anurag Kashyap Movies provide something interesting to watch.

Anurag Kashyap's 1st movie technically was Paanch. But since it never saw the light, his 1st movie become Black Friday. This movie was based on Mumbai's 1993 Bombings. And it was liked by the audience so much that it went on to win many awards.

Other popular ventures of Anurag Kashyap

Anurag Kashyap Movies list include some of the out-of-the-box movies. He is often referred to as Anti-Yash Chopra, for his movies are based on anything but romance. Some of his popular hits include Dev D, Gangs of Wasseypur, and Mukkabaaz. Many of his earlier ventures failed to perform at the box office, despite having received positive reviews.

BOTY has made Anurag Kashyap Movies List, consisting of all his directorial work. As a producer, Kashyap has produced many amazing movies like Udaan, Shahid, Udta Punjab and many more.

It would be interesting to see if his next directorial will also be as amazing as his production ventures.