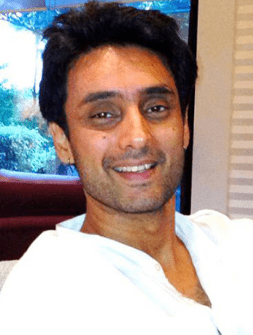 Anurag Singh is an Indian filmmaker who makes films in Punjabi & the Hindi language. He is best known for Punjabi movies such as Yaar Anmulle, Jatt & Juliet series & Super King. To know more about Anurag Singh Movies, check out BOTY where a separate list of all his films has been created. Also, find out your favorite ones.

Initially, the director made his debut with a Hindi film, Raqueeb in the year 2007. Unfortunately, it didn't work well at the box office. Further, he came with another Hind flick, Dil Bole Hadippa in 2009 starring Shahid Kapoor & Rani Mukherjee in the lead role. It somehow boosted up his career.

Furthermore, he rose to fame with his Punjabi movies after his 2011 release, Yaar Anmulle which was a major hit of that year. To know more about Anurag Singh movies, check out the list of all his films created on BOTY.