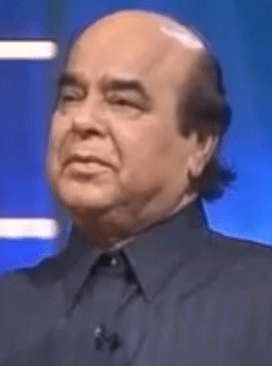 Harmesh Malhotra was famous for directing films like Lafangey, Amar Shakti, Raaz, Banjaran, Kismat, Dulhe Raja etc. He was one of the popular directors as well as producers of 70’s & the 80’s who delivered numerous films to Bollywood. BOTY has created a column for Harmesh Malhotra Movies which has the full list of all his films.

Malhotra made his debut with a moderately successful film Beti in the year 1969. Later, he rose to fame in 1974 with the film Patthar Aur Payal. Further, the director made many more movies which included some hits & some flops.

Apart from film direction, he was also a popular film producer. Most of his films were produced by himself. To know more about Harmesh Malhotra movies, check out BOTy where a full list of his films has been created.