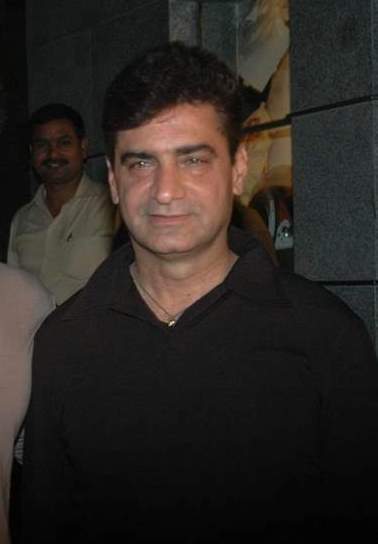 Indra Kumar is best known for films like Masti & Dhamaal series. The director entered the Bollywood with romantic flicks like Dil, Mann, Ishq & Aashiq. After a decade of his career, he made most of the films in the comedy genre. Since all his films cannot be listed here, BOTY has created a list of Indra Kumar Movies which includes all his old & upcoming movies. Check out your favorite ones.

Indra Kumar is a famous film director & producer who has directed some of the best films of Bollywood. Beta, Ishq, Mann, Masti, Dhamaal series are all Indra Kumar movies. He is best known for the films of the comedy genre.

Apart from film direction, he has appeared in several Gujarati films as an actor. In Gujarati film industry, his name is among the most famous comedians as he perfectly portrays all the comic roles. Interestingly, Indra produced a film even before making his directorial debut. In the year 1985, he produced Mohabbat.

Besides him, his brothers, Adi Irani & Firoz Irani are also film producers. Also, he is the brother of the famous film actress, Aruna Irani.

BOTY has generated a column for Indra Kumar Movies which includes the list of all his old & upcoming movies.