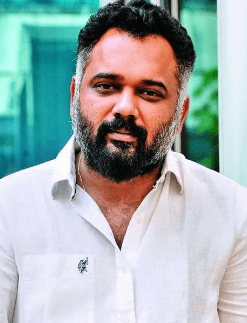 Luv Ranjan is best known for the comedy-romantic films such as Pyaar Ka Punchnama, Pyaar Ka Punchnama 2, Sonu Ke Titu Ki Sweety & many more. He has given several hits & blockbusters. BOTY has generated a special column for Luv Ranjan Movies which includes the list of all his films. Check out your favorite ones.

In the year 2011, Luv Ranjan made his directorial debut with the super hit Pyaar Ka Punchnama. Further, he came up with its sequel as well which was titled as Pyaar Ka Punchnama 2. It became his first film to cross Rs 50 crores worldwide. This film collected around Rs 60 crores in the overseas market. Most of the Luv Ranjan Movies are romantic with a blend of comedy.

Luv Ranjan's Sonu Ke Titu Ki Shaadi was one of the highest-grossing films of 2018. It easily entered the club of Rs 100 crores at the Indian box office & became his first film to enter this club. Interestingly, most of his notable films are with Kartik Aryan & Nusrat Barucha.

To know more about Luv Ranjan Movies, check out BOTY which has generated a separate list of all his films. Find out your favorite ones.