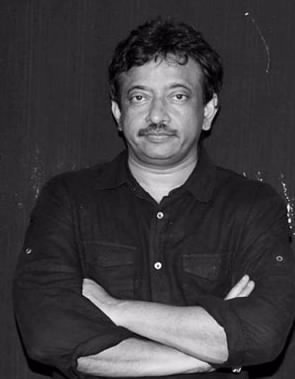 Starting out in 1989, RGV is one of the prominent directors of Indian Cinema. He is known for his extensive and excellent work in Hindi and Telugu cinema. Some of the best Ram Gopal Varma movies over his career span of 3 decades are Sarkar, Satya, Rangeela and many more. Check out the list below to find out all his popular hits till date.

Ram Gopal Varma Movies list consist of some of the diverse and offbeat movies. He is known for making something different every time. Initially, he was focused on portraying gangsters through his movies. Later, with Aamir Khan, he experimented the Romance genre. The Aamir starrer Rangeela was greatly loved by the audience.

But more than romance genre, his gangster trilogy movies were super hit. Along with gangsters, Ramu also focused on portraying politics. Commonly known as Indian Political Trilogy, these movies became some of the most influential movies of Indian cinema.

This includes the Sarkar film series. Sarkar was released in 2005, which was followed by Sarkar Raj in 2008 and then Sarkar 3 in 2017. All the series show Amitabh Bachchan as the Sarkar of Mumbai. For this series, Ram Gopal Varma and the whole cast received numerous awards.

The movies in gangster trilogy were based on India's mafia organization D-Company. According to some sources, this company was run by Dawood Ibrahim, the biggest gangster of India. In this trilogy, there are 3 movies - Satya released in 1998, followed by Company in 2002 and the last part D in 2005. The movie D was a prequel to Company which was released later.

Other popular films by RGV include Shiva, Rangeela, Jungle, Bhoot and many more. Although the charm of the director has today lost somewhere, but not to forget, he has given some amazingly different movies to us over his career span of 3 decades. You can see all the movies in Ram Gopal Varma Movies List and pick up any unique movie to enjoy over the weekend.